Racism In The Body of Christ 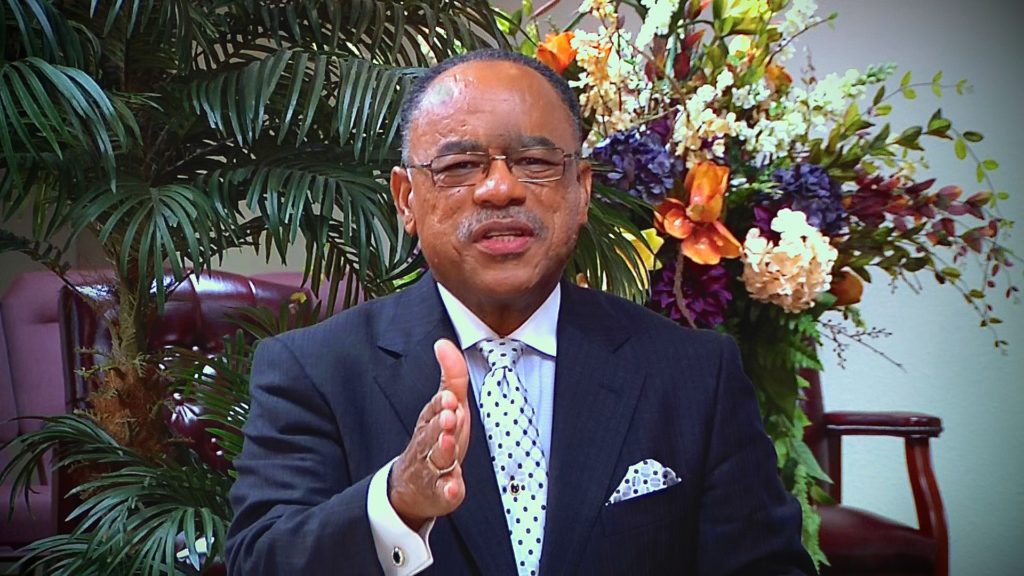 Websters dictionary defines the word Racism as “Hatred or intolerance of another race or races.” Another Websters definition “A belief or doctrine that inherent differences among the various human races determine cultural or individual achievement, involving the idea that one’s own race is superior.”

Make no mistake about it, in the world of unbelievers racism is still a real problem. And the simple explanation for that is that they are in darkness and cannot see! So I won’t be dealing with racism and hatred from that standpoint of the worlds view.

But unfortunately there is still racism among those who claim Christianity, and from that standpoint is where I will be coming from. Let’s start with the statement I wrote preceding this article. “I believe Racism in the Body of Christ is unintentional.” There is no way one can be Born Again having the Spirit of God in them and “choose” to operate in Racism.” The key word here is choose! Unfortunately this happens often in the church and in Christian circles.

In the Word of God, Jews thought they were superior to Gentiles, they had no dealings with Samaritans. I’m not advocating that all Jews were Christians. But the Lord had to show Simon Peter that He was no respector of persons. Because Peter carried the mindset of his past into his new life with Christ. Now Peter really didn’t think he was doing wrong, so his actions were unintentional. To write what I’d really like to, it would take far more time and space that I will give to this article.

Some tend to believe there is no such thing as Racism! I capitalize the word purposely.But until you’ve been rejected because of your skin color or your speech quality, you really don’t know what others are trying to convey. What is really shocking is that it happens in the House of God.

When one is Born Again there should be a literal death to ones old self, and the coming forth of a brand new person. Being Born Again should bring that kind of change. If one is not changed then one is not Born Again. If Racism was a part of your old life, chances are some of those tendencies it may still show in the new life. And it may very well be undetected by the individual. When we are Born Again we are changed, but we do not become perfect!

Especially if we don’t understand sanctification by means of the message of the cross. Because our sin nature will still have us responding to old tendencies. So for anyone who disagrees that Racism is still in the church. Ask yourself this question; are there other tendencies from Believers past that show up in their new life? Of course there is! So in many cases this problem still exist.

How should one respond to Racism if enacted upon them in someway by another Christian? Respond in love! Understanding that it is not intentional. Of course I am referring to one who has been truly Born Again and have tendencies to let this problem show up in their lives. The Spirit of God in that individual will convict that person because of the love of God demonstrated by the offended party.

I do have so much more to share regarding this thing called Racism, but I don’t want to over do it with time and space. Should there be enough interest in this subject I will come back and write more about it.

Author: romans-five8
Filed Under: Uncategorized
What Are Pastor Afraid Of?
Little Book of Liberal Lies: