What Are Pastor Afraid Of? 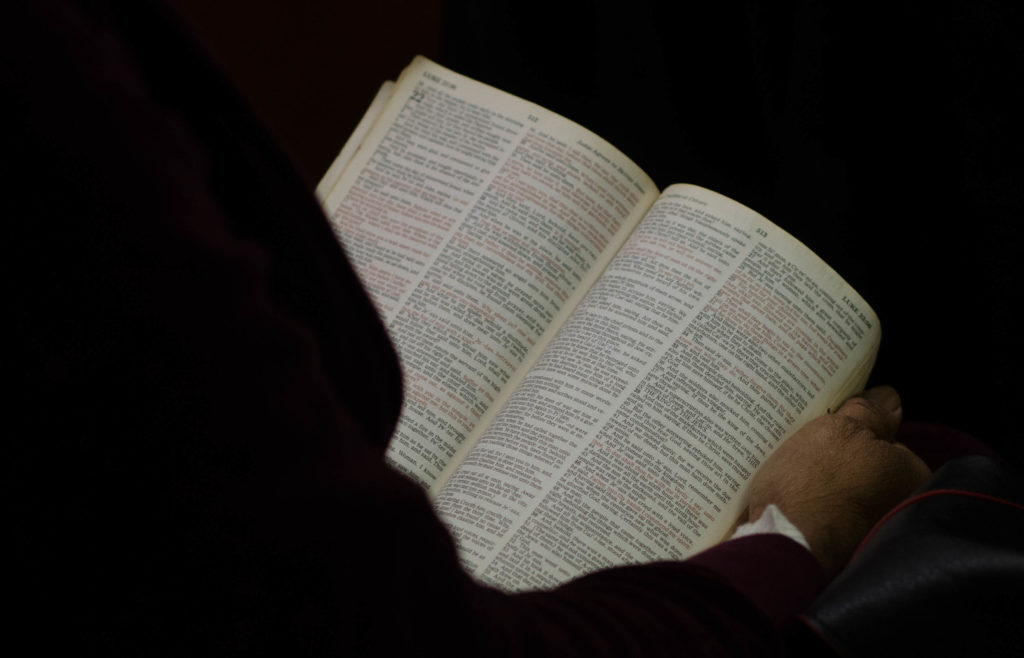 I will begin by confessing that I am a little frustrated today, with some pastors, and the way they function in the Kingdom of God. I will attempt to answer the question as to “WHY” as I write this article. I am an evangelist; so I will be writing perhaps from a different perspective or view point that what some pastors are not aware of.Not too long ago a false teaching came through the church regarding a teaching of “The Government of Twelve.” The primary intent of this teaching as I understood it. Was ultimately to add numbers to the local body of Believers in the local church. Now there were many facets to this false teaching, so I won’t attempt to cover them all. But to say this, you hear very little, if anything at all, about the government of twelve today. Because as all false doctrine, it fizzles out, because it never works. It was all about control, and church growth.

Many pastors jumped on board with this wayward teaching, abandoning the Word of God. Why is that? Those who are not truly called of God, are afraid of His methods for the church, according to His Word? This is one of the reasons we don’t have preaching anymore in the church. Because, preaching, is God’s method of church growth, both spiritually and numerically. God’s government for the church, the Body of Christ is founded in scripture. Here it is in print; Ephesians 4:11, 13 “And He gave some, Apostles; and some, Prophets; and some, Evangelist; and some, Pastors and Teachers.” Notice the order of that government, the Apostle is the one that is the most highest rank, if you will, in Gods government. There are reasons for this that I cannot take the space to explain.

Not everyone who says they are an Apostle are called of God this office. But the Pastors are third; on this list of Gifts to the body. Some pastors operate as if the other Gifts are to be used according to their discretion, as if they control these men and women who are called to these offices. I do believe it is due to a lack of knowledge of the word of God. In Jesus’s letters to pastors in the first two chapters of the book of Revelations, addresses pastors, who lead His church. He says He hates the doctrine and deeds of the Nicolaitanes. In the Greek text this word means those who control the people.

The word “Nico”; means control, and “Laitanes”; means people, Jesus says He hates when that happen because pastors over step their responsibilities. And ultimately began to attempt, without knowing it, to do the work that only the Holy Spirit can do. Then pastors, men, begin to control the church rather than allow the Holy Spirit to control and lead the church.

The Lord called men and women to function in the fivefold gifts, to strengthen and to edify His Body. But when men take control then the Body becomes weaken, because the people are not getting all that God has for them. Here are the reasons for the fivefold ministry offices / gifts; Ephesians 4:12, 13 “For the perfecting of the Saints, for the work of the ministry, for the edifying of the Body of Christ.

Is it any wonder why Christians are not growing today, and some dying spiritually? In a sense they are trying to live and grow on one small portion of the “diet plan” if you will, that God intended for them. Can you imagine what it would be like (in the natural) if for dinner, all you would eat, would be rice? Beloved, you would be hungry and mal-nourished! When pastors refuse to allow the other ministry offices to function in their purpose for the Body, then that’s what happens, the people are malnourished!!

So then why are pastors afraid? It is my belief they are afraid of losing control of the people. They do this thinking that the people belong to them. Forgetting that “the Body of Christ” belong to the Lord. As He purchased them with His precious blood, shed for them on Calvary’s cross. As an Evangelist I get so frustrated when trying to contact pastors, when they will ignore you. By not returning phone calls, emails, text’s, etc. I do not believe this is Christ like, Christian character.

I’m sure some will think that I am just trying to get meetings and are frustrated that pastors won’t answer. Well you are mighty right! And why shouldn’t one be, when that is why God has given the fivefold ministry offices, both in positions of pastors and evangelist.

I am an affiliate of Jimmy Swaggart’s Ministries here in Baton Rouge, and Family Worship Center is my home church. And I am so glad about that. They understand the Word of God as it relates to the Body of Christ, and ministry Gifts. And you know why? Because they know they are Called of God, and there is no reason to be afraid of others who are also called. I thank God for pastors around the country and in other parts of the world that understands God’s Calling and those whom He has also called.

If you are truly Called of God to pastor, you understand this government that God has established for the church. But if you are not truly called, then you’re building your own kingdom and not God’s! Unfortunately, or maybe I should say fortunately it will not last. Also, if you are truly called of God, you won’t be intimidated by Gods government and how He intends for it to function. So in His letters to the church, Jesus commands pastors to repent! Why? Because they have left their first love, and doing things on their own. And why is that? Because they are afraid of the way God wants to run His church.

It would be a good thing if pastors who function in fear of God’s principles, get out of the pulpit and allow the Holy Spirit to put a Real Man of God over His people!

Author: romans-five8
Filed Under: Uncategorized
To Set At Liberty Them That Are Bruised
Racism In The Body of Christ