To Set At Liberty Them That Are Bruised 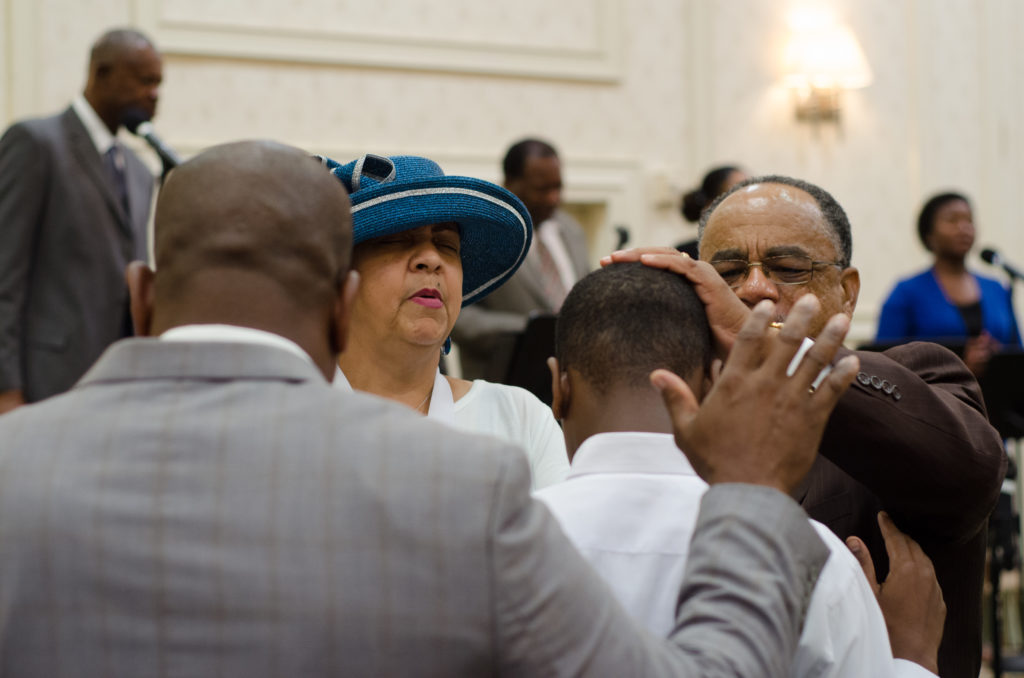 I have not been able to contribute much writing to my blog lately. But I have some time now to write this message. Especially being that I believe the Lord has laid a word for you on my heart for you. Jesus said in Luke 4:18 “The Spirit of the Lord is upon me, because He hath anointed me to preach the gospel to the poor; He hath sent me to heal the brokenhearted, to preach deliverance to the captives, and the recovering of sight to the blind, to set at liberty them that are bruised. To preach the acceptable year of the Lord.”

I want to focus on Jesus statement “to set at liberty them that are bruised.” All of what He said is obviously worthy of discussion, but for being too long of an article, I will address just this one point. There are multitudes of Christians that we’re bruised before being born again. To be bruised means that something has happened in the life of an individual that caused them to be crushed by emotional, psychological, or spiritual trauma.

Which ultimately robs them of their innocence, or their sense of self worth. It was so traumatic that it causes a person to be in bondage to what happened to them. They are bruised! At the point of Salvation they were made free from the bondage momentarily. We are set free from anything that has the human being in bondage; it matters not what that bondage is.
When crippled by the bondage they tend not to trust anyone with the knowledge of what happened to them. And the bondage becomes a crutch to them. They have depended on the crutch for so long, after getting saved they don’t know how to live without that crutch. And they can’t trust anyone, including the Lord after being saved.

So after the momentary freedom at Salvation, and due to not knowing how to live for the Lord, or to trust Him, they tend to lapse back to the crutch being a bondage controlling them again. They love the Lord immensely, and they are saved, but bruised! Jesus said He was anointed to set “YOU” at liberty (FREE).

He did that already for you at Calvary when He died on the cross!

The power of that bondage was destroyed when He said “It is Finished!” Here is what you need to do. No one can do it for you, and there is no other way to be totally made free. If you need to be set at liberty from being bound within yourself, and using a crutch. And you can be free and made whole right this very moment.

If you do exactly what you did when you first got saved. And all you did was repented and asked the Lord to forgive you, for the sins in which you had committed, the Holy Spirit was able to move in your heart and spirit at that very moment. Because your faith was placed in that spiritual legal work that Jesus accomplished by His death on the cross. So then, because of that act, the Power of God set you free.
You have been trying to live in that freedom by your own efforts. You didn’t get saved that way, and you can’t bring victory that way, because that is committing sin and you have not been aware of that. If you would repent right now, and ask the Lord to forgive you. This can only be done by faith! But this time; keep your faith in what he did for you on the cross. And put your trust in Him again, and keep trusting Him daily. You will finally walk in the liberty He purchased for you.

If you would only do this right now, you will feel the power of the Holy Spirit. And you will walk in the very victory you’ve been asking for. It belongs to you in the name of Jesus now receive it by faith!

Trying to live for Him in your own efforts is sin. Go ahead and pray, ask Him for forgiveness and put your faith back in what He did on the cross. And you will once again tell people you are free. But this time you’ll know what to do to maintain it. God bless you, and I want to hear your victory testimony!

Author: romans-five8
Filed Under: Uncategorized
“The Making of a Man of God” is now available!
What Are Pastor Afraid Of?